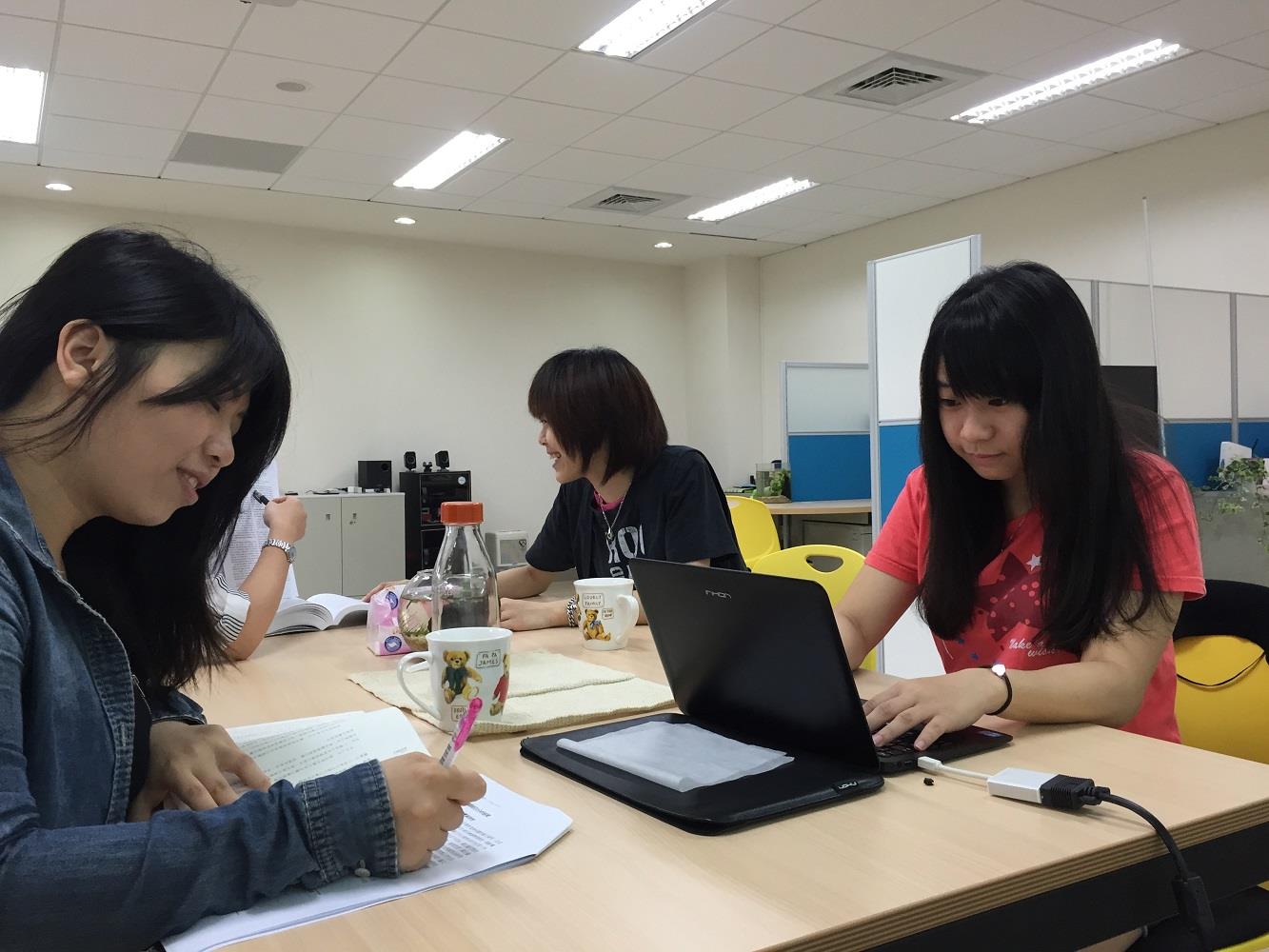 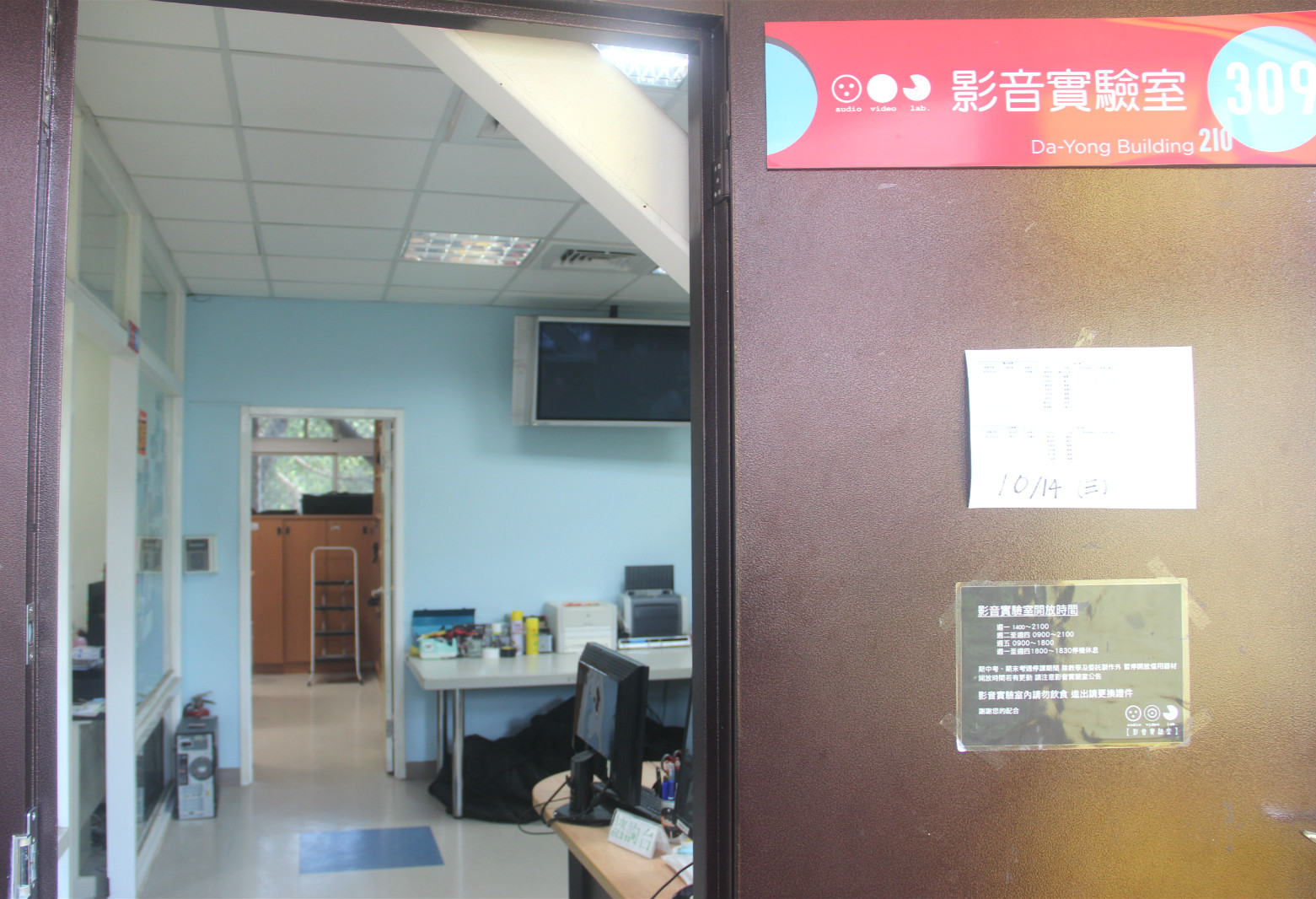 This Department has facilities, including audio-visual equipment and a computer room, for practical training. It has all been added into the College's Center for Information & Integrated Media to reach goals of extensive sharing and effective utilization. The Department has set up an Internet media platform and a virtual newsroom operation system, with the aim of increasing the center's research functions. This will let instructors in the College take advantage of the Lab to carry out research related to digital media and new technology.

In order to raise students' professional abilities, the Department has set up practical training media for those enrolled. The oldest of those media is the student newspaper. In 1935, in the era of Central Chengchi Institute, the Department also set up the student practical training periodical Sino-Foreign Monthly. In 1956, after the Nationalist government had moved to Taiwan, the Department distributed the Student News and in 1973 its name changed to the Cha-Mei Report. In 1991, its name changed again to the Greater Taipei Report and then in 1993 it underwent an overhaul through computerized pagination, creating new pages. The name changed then to the University News. In recent years, in line with the plan to build an Internet media experimental platform, the Department established itsUonline multimedia practice media. This research and development plan, done through the establishment of online media and the virtual newsroom operating system, has seen completion of smart content management and an inter-media automated publishing system. This project also provides a practice field for all aspects of media innovation and content creation. Starting from 2012, the whole project is being transformed into an Internet report in response to the Internet age and to increase the number of case studies in order to enhance students' ability to learn digital skills.